dr.fone - System Repair (Android) which fixes almost all Android system problems without special technical skills at home. No matter black screen of death, Apps keep crashing, it helps you get your Android phone back to normal instantly.

Phone/iPad is frozen and doesn’t respond at all.

Android devices won't turn on or off

Android devices won't turn on or off

Android phone will not switch on or off.

Fail to update the system through OTA.

Android phone or tablet gets bricked

Android phone or tablet gets bricked

Device won't power on and no longer functions. 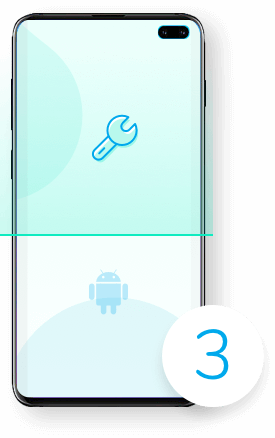 It’s the easiest way to repair Android phone/tablet system problems by using dr.fone – Repair (Android). You just need to connect your Android mobile device, and follow the instruction in the software and click. In 2 or 3 minutes, it is done. It doesn’t require you any extra computer technique at all.

Safest - No Risk of Data Loss

Compared with other ways and tools to fix Android system problems, dr.fone – Repair (Android) never puts your phone into any data loss risks. With simple clicks, you’ll get your phone back to normal, and more fast. 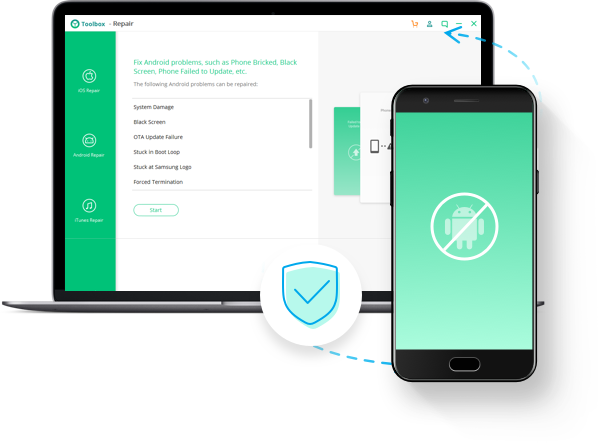 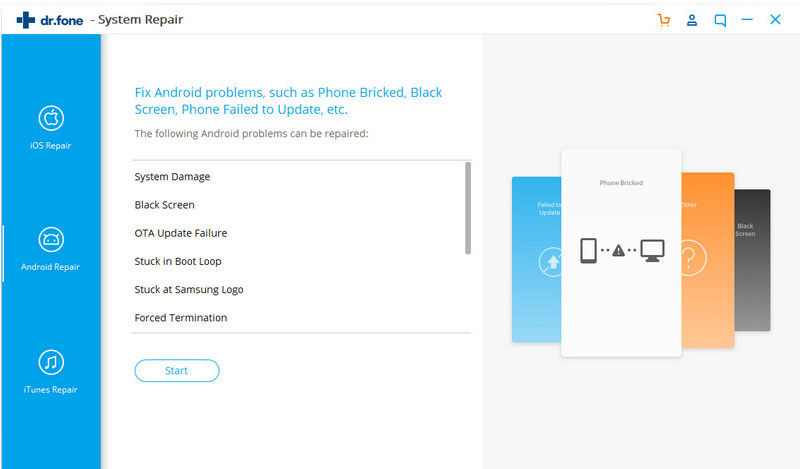 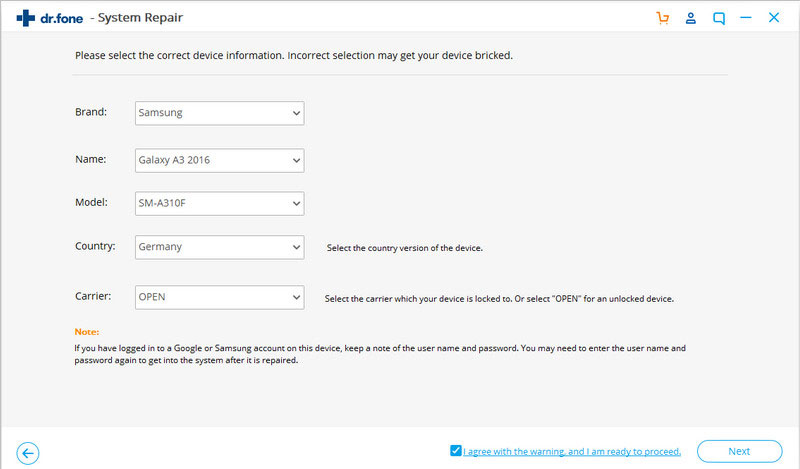 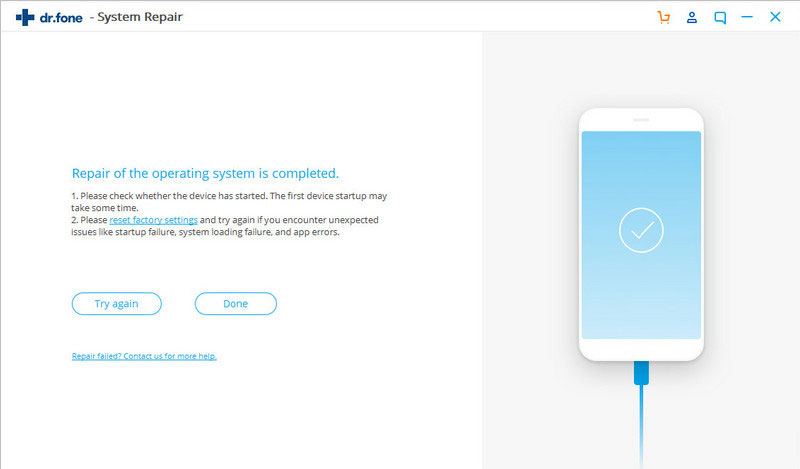 Step 3: After few minutes, you phone will return to normal again!.
Read a complete user guide >> 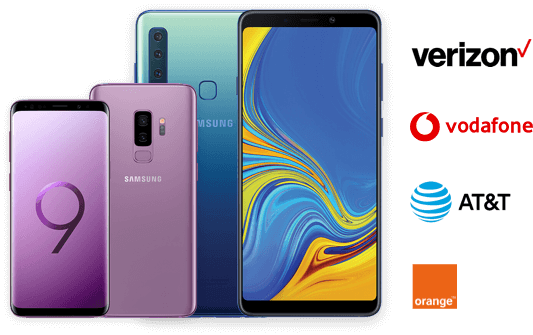 This Android repair tool works perfectly for the Android system repair of lots of Samsung models, including Galaxy S9,S8, Note 8, S7, Note 7, etc., no matter your device is provided by AT&T, Verizon, Sprint, T-Mobile, Vodafone, Orange, or other carriers.

We value your privacy and protect your financial/personal info with advanced encryption and advanced fraud protection.

Knowledgeable representatives available to assist you through email response within 24 hours.

All of our products come with a 7 days Money Back Guarantee.

Keycode will be sent to you automatically within minutes. Free upgrades.

Trusted by Millions of users

This product is simply fantastic, comprehensive and at same time user-friendly. Thanks guys for making such great products. To many more, cheers!

Top of the line software. I have tried a lot in the past 6 months with disappointing results and I finally found this one. Really love it, works perfect and no glitches!

i loved this app, it is very very useful and easy to use! it is exactly as described, a phone repair, and its set up and done so professionally, its astonishing.

I've bought a few software from Iskysoft and I am very pleased with this repair software. The technical support is fantastic.

This program helped me repair my iPhone which won't turn on. I can use my phone again! I highly recommend it!